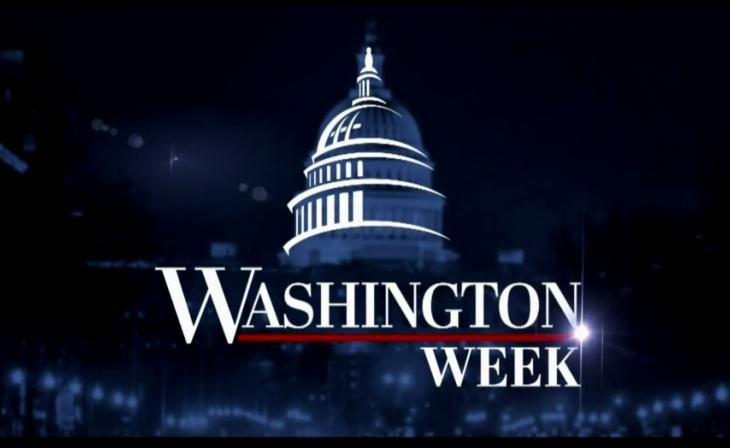 Stephen Arnold Music, the World Leader in Sonic Branding™ was selected to bring a dynamic new sound to “Washington Week.” Produced by PBS and WETA-TV and now running for over 50 years, “Washington Week” is renowned as one of America’s longest-running public affairs programs.

The sonic branding expertise of Stephen Arnold Music was central to developing a distinctive, easily recognizable and accessible identity for “Washington Week”, which is moderated by Robert Costa and has long been lauded for its non-partisan approach to journalism.

The Stephen Arnold Music team collaborated closely with WETA/PBS on their clear vision for the sound’s direction, which accompanies an updated set and graphics package. The result is music that expresses the program’s journalistic integrity and mission with a modern, energetic, clean and forward-looking sensibility.  The music package themes combine orchestral Americana with a driving jazz feel, utilizing an agile arrangement of keys, strings, horns, timpani, and effected drums.

“It was a privilege working with WETA/PBS to carry out their vision of updating the sonic brand of such an iconic and venerable program, and musically relaying the show’s unique ability to cover serious topics in an intelligent and lively fashion," says Chad Cook, Vice President, Creative for Stephen Arnold Music.

Experience the newly updated “Washington Week” below or on YouTube here.

About Stephen Arnold Music
Often referred to as the most-heard, least-known composers in America, Stephen Arnold Music’s creativity is experienced every day in more than 100 million homes throughout the U.S. Based in Dallas with offices in San Diego and New York, with additional recording studios in Santa Fe, “The World Leader In Sonic Branding™ has more than 20 years of success delivering impactful, brand-defining music that makes a difference for today’s top broadcast networks, cable channels, television stations, film production studios and advertising agencies. With multiple Emmys, Addys and Promax Golds to their credit, Stephen Arnold Music’s specialized approach and commitment to the power of sonic branding, state-of-the-art production and unparalleled customer service is at the core of its promise. Stephen Arnold Music continues to set the creative bar in a highly competitive content landscape. For more information, please visit http://www.stephenarnoldmusic.com 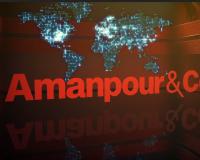 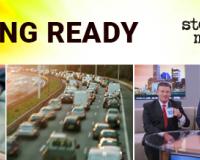 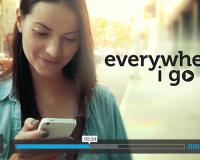 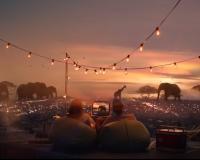 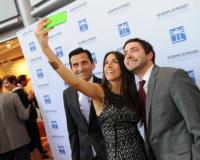 The annual Scripps Howard Awards stand as one of the nation’s most prestigious journalism competitions. For the second consecutive year, ...