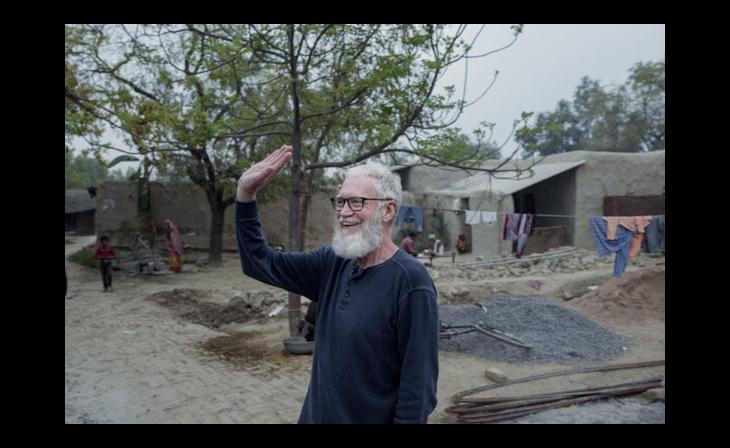 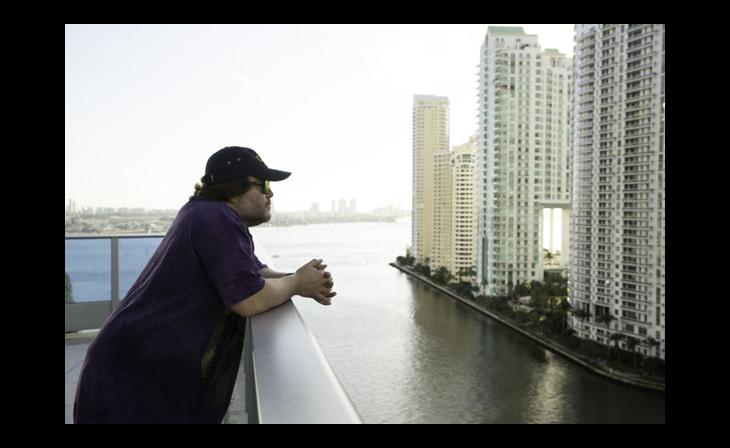 During post sessions, Colorist Anthony Raffaele worked with Bach to give each of the series’ many locations a distinct color treatment. 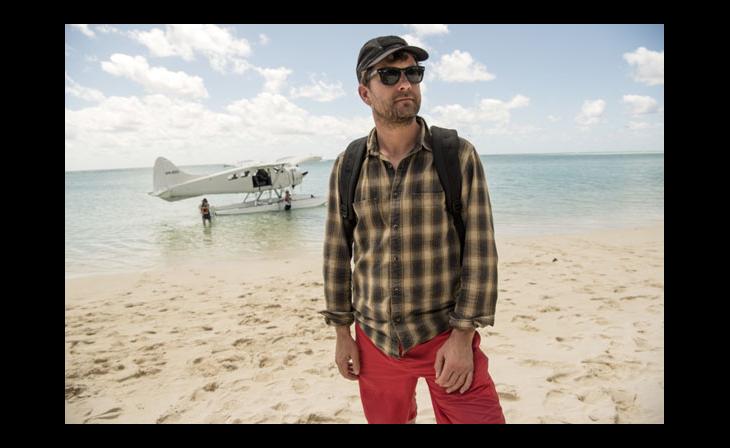 Currently airing on the National Geographic Channel, the documentary series Years of Living Dangerously recently returned to Technicolor PostWorks New York to finish the eight 1-hour episodes that comprise its second season. Created by former 60 Minutes producers Joel Bach and David Gelber, the show won a 2014 Emmy Award for Outstanding Documentary or Nonfiction Series and has earned wide praise for its thought-provoking stories on the human and environmental costs of climate change. It is also notable for its outstanding production value from the epic imagery captured by production teams operating around the globe to the detailed color treatments applied during post.

Each episode of the series looks into a different aspect of climate change in a different part of the world with a different celebrity acting as interviewer and guide. In the new season, David Letterman travels to India to learn about government plans for renewable energy; Jack Black looks into what sea level rise portends for the city of Miami.

Executive Producer Joel Bach explains that it was a deliberate choice to employ stars with comedic backgrounds in the second season. “Climate change can be depressing, so to infuse a bit of comedy into the storytelling adds a breath of fresh air,” he says. “It’s also very entertaining to watch David Letterman learning about climate change in India, because it’s Dave and he’s doing something he’s never done before. He’s a proxy for the viewer.”

Production for season two was even more ambitious than season one. Crews ranged across the United States and also visited Cuba, the Philippines, Australia, Canada, China and three locations in Africa. “In Niger, we had armed guards and kept the crew numbers small, due to the threat of terrorists,” Bach recalls. “It was harrowing. Temperatures reached 118 degrees.”

Working conditions weren’t quite so stressful during post sessions in New York, but the team at Technicolor PostWorks faced their own set of challenges. The delivery schedule was extremely tight and the bar set by the series’ Emmy-winning first season was high. The show is also complex with interweaving storylines composed from a mix of new and archival media drawn from a potpourri of sources.

During post sessions, Colorist Anthony Raffaele worked with Bach to give each of the series’ many locations a distinct color treatment. The idea was to help viewers follow along as the show moved between narrative lines, and to subtly reinforce the message of each story. “In India, the colors are hot,” observes Raffaele. “We want you to feel the warmth, the brightness of the country. The story there is about renewable energy and we wanted to make viewers aware of how much untapped solar power is there.”

The Miami sequences were quite different. There, oranges and blues pop, while reds are muted. “It’s a look of artificial beauty,” Raffaele says. “It goes with the story of a beautiful façade that disguises a city that is in trouble from sea level rise. Everything is picturesque, but a little off.”

Raffaele credits the production teams for delivering so much high quality material. “The show is lit and shot creatively,” he notes. “The interviews are very well done; the environments are well chosen, and it pays off in the look of the show. It’s distinct.”

“Color is an integral part of the storytelling,” adds Bach. “We wanted to push it to have a cinematic look, to make it feel big.”

Like most filmmakers, Bach wishes that he had more time in post to further massage the looks. Still, he is thrilled with the results. “We had eight episodes and fifteen stories,” he says. “We had to invent dozens of looks and it’s not easy to keep coming up with something fresh, but we managed to pull it off.”

“Working with Anthony has been great,” Bach adds. “He’s fallen in love with the show. He’s a true collaborator and brings his own palette and his own ideas to the process.”

In fact, the whole team at Technicolor PostWorks took a personal interest in the show and its subject. “They believed in what we were doing and emotionally invested themselves in the project,” Bach says. “They brought their talents and poured their hearts and souls into it. And it shows on the screen.” 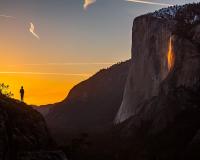 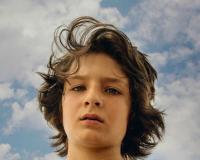 The new feature film Mid90s, which marks the directorial debut of Jonah Hill, tells the coming-of-age story of Stevie¸ a 13-year-old Los Angeles boy who seeks escape from troubles at home in the company of the friends he meets in a local... 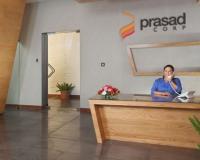 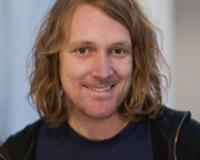 Technicolor PostWorks Vice President of Creative Services Ben Murray will moderate a panel discussion on preparing films for distribution at next week’s DOC NYC PRO Conference, held in conjunction with the DOC NYC film festival. Murray will be... 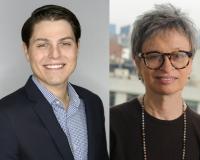 The purpose of the partnership is to...