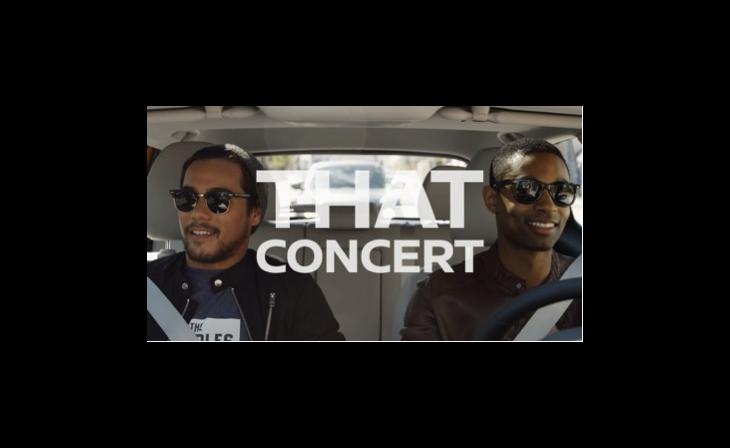 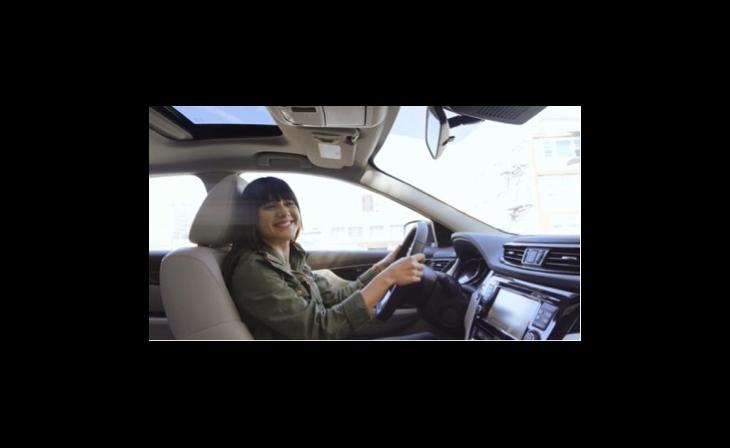 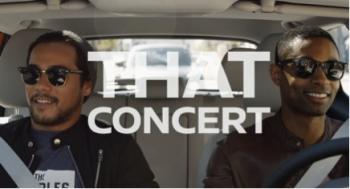 Tech Emphasis
Each of the five short films emphasizes the SUV’s tech and lifestyle features, with a focus on safety. “It’s about safety, security and flexibility,” says Damon. “Advertising for passenger vehicles has shifted over to tech and conveniences that work. Sensors and cameras look ahead, behind and all around you. We’re experiencing a golden age of tech as applied to cars.” In the past year, Damon has directed spots and short films highlighting tech features for many brands, including Lexus, Infiniti, Subaru, Lincoln and Cadillac.

Going Rogue
Each minute plus short focuses on special Rogue Sport virtues, beginning with a film that emphasizes tech that connects. The story begins with driver and friend finding out that their favorite band (fictional group THE PRINDLES) are playing in town. Thanks to the Rogue Sport’s Bluetooth connect technology, the duo make short work of securing tickets and dinner while enroute to the venue.

The Sport Of It
The Rogue Sport has a lot of amazing amenities, something Nissan wanted to highlight and demonstrate.  “Some features are simple, such as a configurable cargo area and cup holders,” says Damon. “Other technologies are more complex and require visual demonstration.” Damon was referring to the Rogue Sport’s Sports Steering, Intelligent All-Wheel Drive, Active Ride control and other advanced “stay-safe” features explained in each film. 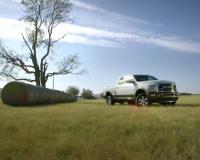 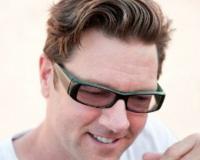 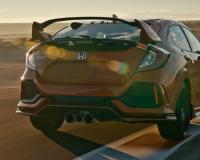 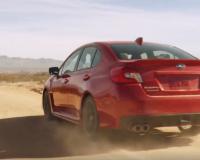 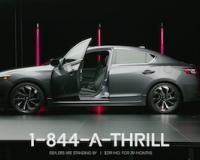