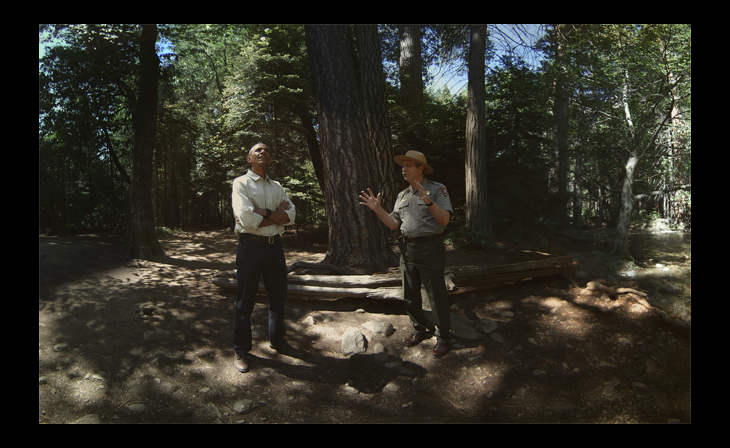 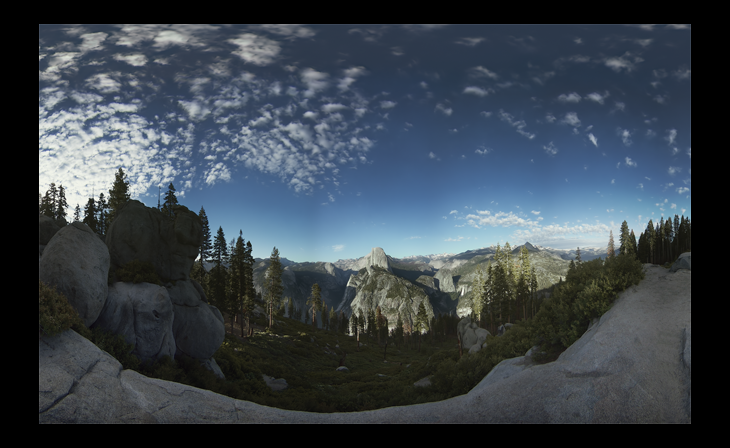 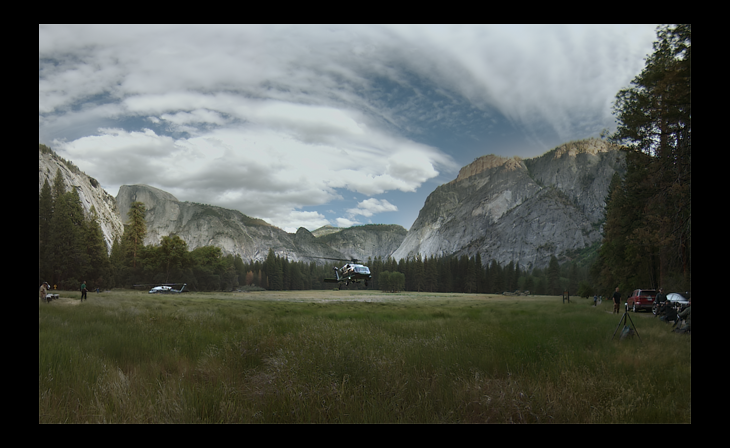 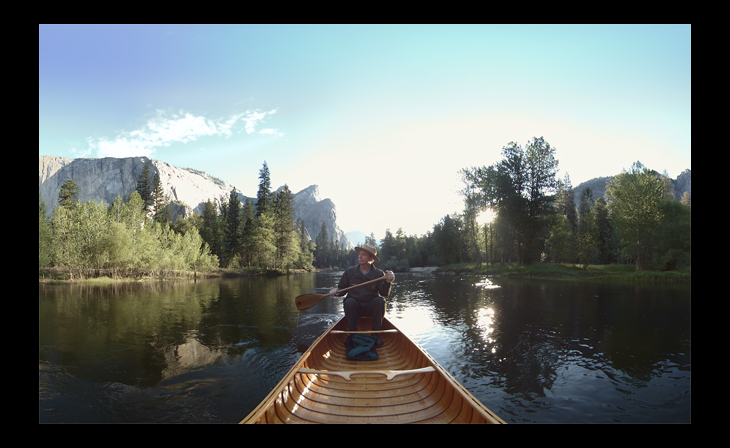 The Production Service Network provide bespoke creative production solutions to producers at agencies, brands and production houses across the globe. The PSN Canada team at Sailor Productions add expertise to a community that has provided local shoot support for a number of other VR and 360 shoots over the last year.
MADRID
--(SPW)--

The USA’s National Park Service is celebrating its 100th year anniversary. In honor of the occasion, National Geographic, Felix & Paul Studios, and Oculus have collaborated to create a historic first, an up-close-and-personal virtual reality experience of President Obama’s trip to Yosemite with his family over Father’s Day weekend.

“It was an amazing experience to work with the White House.” Explains Sailor’s Executive Producer, Mathieu Dumont. “We had just two-weeks from brief to shoot, and a totally unique logistical challenge on our hands. We set up base camp in a camping area in the Park and camp for ten days and were liaising with not only the President’s advance team but the secret service and the park authority. Of course everything we did had to be pre-approved and cleared by security, so the logistics were so much tighter than a normal shoot and things had to be turned round very quickly.”

The film digitally delivers the beauty of California to the viewer’s device, showcasing striking views of Yosemite landmarks such as El Capitan, the Cathedral Rocks, Mariposa Grove and Yosemite Falls. Viewers are taken through Obama’s trip, from finding themselves at eye level with tall blades of grass quivering from Marine One’s helicopter blades, right up to a canoe ride down the serene Merced River. The film also features Obama interacting with students during an event tied to his ‘Every Kid in the Park’ initiative. He speaks with Don Neubacher, the Yosemite National Park Superintendent and viewers can feel like they are only inches from the current sitting US president as he delivers a speech from press row at the park.

When it came to navigating the Californian mountains in Yosemite, or capturing President Obama’s father’s day outing, Mathieu and his team were well-equipped for the terrain, having worked in over 21 countries producing and servicing shoots in everywhere from volcanoes to Kenyan tribe lands. “Alongside traditional shoots we have worked with Felix& Paul doing VR shoots around the world. We specialise in creating films that might be considered logistically tough. When it came to Yosemite, there weren’t roads up the mountain where we needed to be to get the shot of President Obama. This resulted in us taking a one-and-a-half hour hike, with 15 cases of camera equipment. Luckily we had six strong guys from the park rescue team helping us carry it!”

The Production Service Network provide bespoke creative production solutions to producers at agencies, brands and production houses across the globe. The PSN Canada team at Sailor Productions add expertise to a community that has provided local shoot support for a number of other VR and 360 shoots over the last year.

The ‘Through the Ages: President Obama celebrates America's National Parks’ experience is available on the Oculus Store for Gear VR (with Rift coming soon). You can also view a 360 video version of the film here on the PSN website. 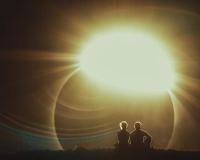 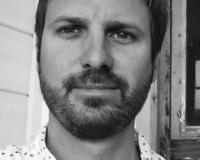 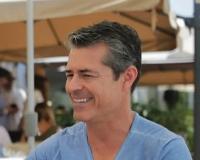 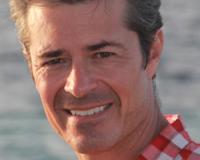 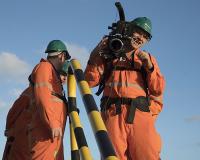