“As audiences across the globe continue to shift towards online viewing, Vimeo is taking a leadership role, establishing our On Demand storefront as the world’s first transactional service to offer premium television on a truly global basis” said Sam Toles, Senior Vice President, Programming. “We’re truly excited to be partnering with Lionsgate and now Starz to offer their content and today’s launch marks a huge expansion for our offering of premium programming.”

“Vimeo is undoubtedly one of the most cutting-edge online video platforms and Starz is very pleased to join Lionsgate in agreeing to provide content to Vimeo’s storefront. With this agreement, Starz will make available for purchase three of its most powerful and compelling STARZ Original series for consumers around the world,” said Jeffrey Hirsch, Chief Operating Officer at Starz.

The service is one of the first to deliver high-end premium scripted U.S. content to consumers in over 150 countries around the world at the same time.

About Vimeo
Vimeo is home to the world’s most imaginative video creators and the hundreds of millions of viewers who love them. Vimeo empowers over 50 million creators with the tools they need to host, share and sell videos in the highest quality possible. Also a leading online entertainment destination, Vimeo now reaches viewers in over 150 countries who can watch content anytime, on nearly every Internet-connected device. Founded in 2004 and based in New York City, Vimeo, Inc. is an operating business of IAC (NASDAQ: IAC). 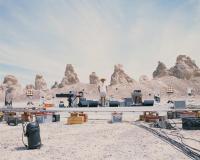 Joining Vimeo’s growing slate of original content is the video-sharing website’s first concert film, Toro y Moi: Live From Trona. Shot on a minimal stage in the Mojave Desert and directed by Harry Israelson of... 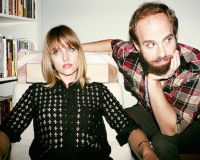 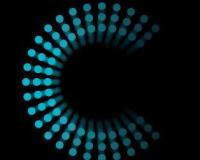 Cinedigm and Vimeo have signed a deal to bring ongoing releases from the leading content distributor's celebrated catalog to Vimeo On Demand, kicking off with today's release of the highly anticipated ...