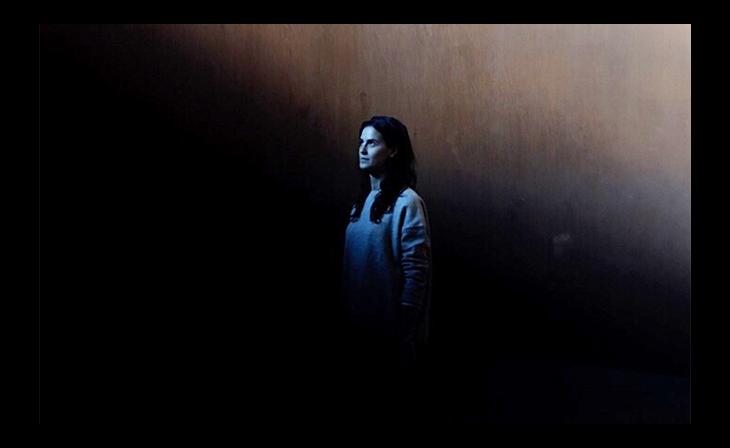 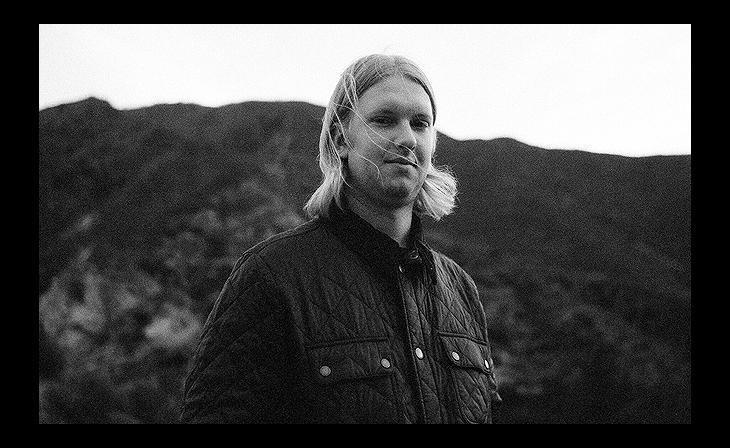 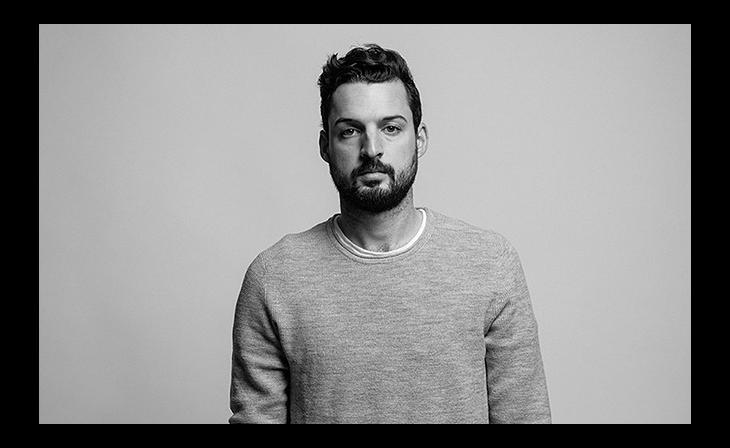 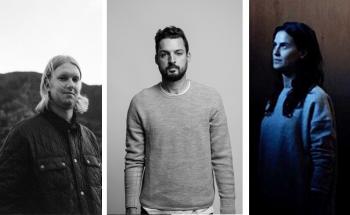 Brooklyn-based production company Voyager is pleased to announce that they have signed three new directors - Caitlyn Greene, Andrew Litten & Marcus Tortorici - to their roster for commercials and branded content in the U.S.

Caitlyn Greene is a director and editor based in New York City, who earned a Primetime Emmy® in 2015 and an ACE Eddie in 2016 for her work editing HBO’s Peabody Award-winning miniseries The Jinx. She went on to write and direct “August”, a short narrative film which premiered at Slamdance Film Festival in 2017. Caitlyn recently directed “Dean Goes Surfing” in for Poland Springs, which garnered her a Vimeo “Best of the Month” Staff Pick as well as “Lil Red,” a retelling of the classic fairytale for YouTube with Grey, which premiered at this year’s Sundance and screened at SXSW. She brings her keen eye and storytelling sensibility to Voyager.

“The spirit of the Voyager team is infectious,” says Caitlyn. “They approach everything with deep commitment and drive to push beyond the expected. Voyager finds a way to continually create meaningful branded work, and I’m thrilled to join them.”

Andrew Litten possesses agency experience, and also comes from an editing background, having worked with brands such as Nike, Levi’s and Google. His unique experience combines to make him a pragmatic and insightful young director with a deep understanding of today’s commercial and branded landscape. He brings both strong visual storytelling and truthful documentary sensibilities to his work behind the camera, including surprising films for Church’s Chicken and a forthcoming international campaign for P&G.

“Everyone at Voyager shares a passionate and determined approach to storytelling,” expressed Litten. “I’ve wanted to be a part of a team like this for a long time. I’m honored to join them and share in their pursuit.

And last, but certainly not least, director Marcus Tortorici rounds out the roster. Former directing partner and childhood friend of Voyager-alum Henry Busby (Rattling Stick), Tortorici shares a similarly strong visual sensibility, but with a burgeoning sense of humor. His abilities as a visual storyteller are clearly demonstrated in his past commercial work for Everlast, as well as in his work with 360i on Champion’s first-ever campaign, launching today. His unique sense of humor and playfulness, on the other hand, shows through in his direction of Little Bits and Star Wars, and his Andy Mineo music video “DANCE (You See It)”.

“The thing that drew me to Voyager is that they continually strive to be different; not just for the sake of rebellion, but so that they can be more themselves,” explained Tortorici. “In a culture of ‘what’s trending’ and copycats, Voyager emphasizes the importance of being true to yourself and your voice as a filmmaker, and that makes them unique. That, plus shared values and long term goals has made Voyager an easy choice for me to call home.”

“When we founded Voyager, we wanted to build a place for emerging directors, where they could hone their voices and advance their craft. I’m proud to say we’ve achieved that goal for our directors thus far, and I look forward to providing the same for Caitlyn, Andrew and Marcus,” said EP Andrew Hutcheson. “We are excited about the talent and range of this new class of Voyager directors, and are confident we will go on to make great things together.”