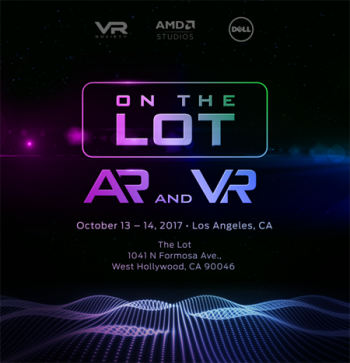 Augmented Reality will take its place in the spotlight along with Virtual Reality on Hollywood sound stages this year at the annual “On The Lot” conference October 13-14, it was announced today.

This year’s conference adds an entire AR track featuring one full day (Saturday, October 14) of AR seminars providing the very latest information and best practices for ARKit and ARCore developers. Speakers will include a wide range of AR expertise from investors to creatives.

“Due to the response from the Hollywood and Silicon Valley communities, this year’s event will require double the sound stage capacity to hold our group and the demonstrations,” said Jim Chabin, President of the Advanced Imaging and VR Societies. “We have long wanted to showcase AR professionals and their new technologies. “On The Lot” allows us to bring them together with our VR leaders along with the Hollywood creative community, tap this collective genius to drive everyone’s success forward,” Chabin added.

In addition to the previously mentioned Robert Stromberg, Jerry Zucker (director/writer/producer) is also slated to participate at “On The Lot”. Keynote speakers for the conference include Roy Taylor (Corporate Vice President of Media & Entertainment at AMD Studios), Tony Parisi (Global Head of VR/AR at Unity Technologies) and Gary Radburn (Director of Workstation Virtualization and Commercial VR/AR at Dell). There will also be panels on other VR industries such as education, retail, healthcare, location based and monetization.

This year’s conference, which is open to industry professionals interested in VR and AR, will be held in Hollywood at The Lot, home to Oprah Winfrey’s television Headquarters (OWN). One of Hollywood’s very first and busiest studios, The Lot has been home to both Warner Bros and United Artists and its legendary productions include such classics as "Apocalypse Now," “Guys and Dolls,” “The Great Escape,” “Some Like it Hot,” and “The Pink Panther.”

About AMD
For more than 45 years AMD has driven innovation in high-performance computing, graphics, and visualization technologies ― the building blocks for entertainment, immersive platforms, and the datacenter. Hundreds of millions of consumers, leading Fortune 500 businesses, and cutting-edge scientific research facilities around the world rely on AMD technology daily to improve how they live, work, and play. AMD employees around the world are focused on building great products that push the boundaries of what is possible. For more information about how AMD is enabling today and inspiring tomorrow, visit the AMD (NASDAQ: AMD) website, blog, Facebook and Twitter pages.

In addition, The Advanced Imaging Society and The VR Society have international chapters in the U.K., Belgium, China (Beijing and Hong Kong), Japan, New Zealand, and Canada. 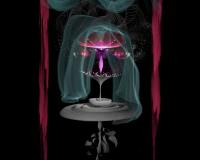 Teek Mach’s Grisaille To Be Performed at the 2019 Sundance Film Festival as Part of the New Frontier Section
Friday, Jan. 25, 2019 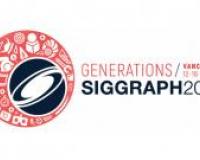 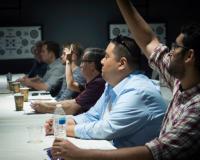 The Hollywood Section of SMPTE®, the organization whose standards work has supported a century of advances in entertainment technology, recently hosted students from colleges and universities across Southern California for Career Day,... 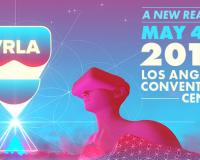 Experience the Future of Immersive Entertainment at VRLA 2018
Tuesday, May. 1, 2018

VRLA is exploring new realities and bringing the future of immersive entertainment to the Los Angeles Convention Center on May 4 and 5, featuring the latest innovations in virtual, augmented and mixed... 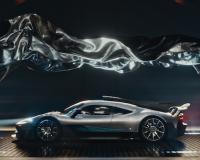 The Mercedes-Benz multi-year global sponsorship of the Masters Tournament is a partnership rooted in prestige and high performance. In keeping with this impressive pedigree, their longtime creative agency Merkley+Partners sought to push creative...