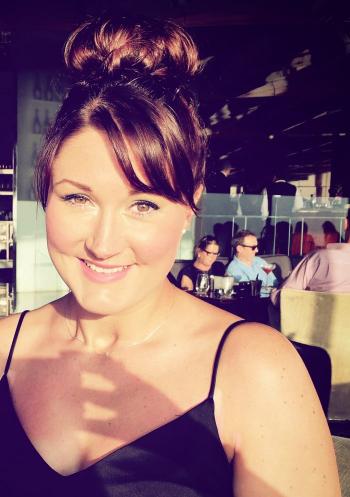 With over 15 years’ worth of editorial experience, Graham joins Whitehouse NY after honing her craft in London at fellow well-established companies including Marshall Street and Peepshow.

Known for her talents editing short films, commercials, and music videos, Graham has worked with brands such as BMW, adidas, Puma, BBC, One.org, and artists such as pop star Zayn Malik and drum ‘n bass duo Chase & Status. A career highlight came in 2013 when Graham was tapped to edit the Oscar, Tribeca Film Festival and Aspen Film Festival-winning live-action short, The Phone Call. “My proudest achievement in my career to date has got to be editing The Phone Call. To be nominated for an Academy Award is an achievement in itself but to win, which it did for Best Live-Action Short, was something out of this world.”

The newly signed Whitehouse editor says that the opportunities that now come with moving to her new venue are vast. “Whitehouse Post has such an amazing breadth of talent on their books in both London and the USA, who doesn’t want to be part of that? I feel if I’m going to take my career to the next level, why not work with the best in my favorite city.”

According to Whitehouse Post Executive Producer Caitlin Grady, Graham’s talent, experience, and accolades will bring their own significant value to the company. “We are beyond happy to welcome Lizzy to Whitehouse New York,” says Grady. “We’ve admired her creativity for some time and are delighted the feeling is mutual. Her skill and speed combined with her cheerful wit makes working with Lizzy a real treat.” 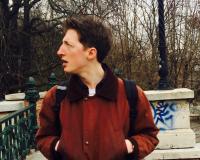 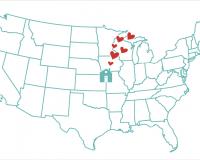 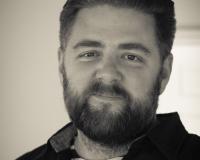 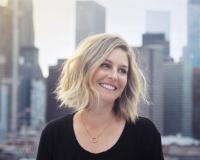 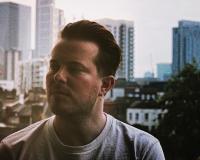