Netflix Unveils Trailer and Art For "Daughters of Destiny"

Top Spot of the Week: Deutsch Takes Us To "Prom Night" For Nest 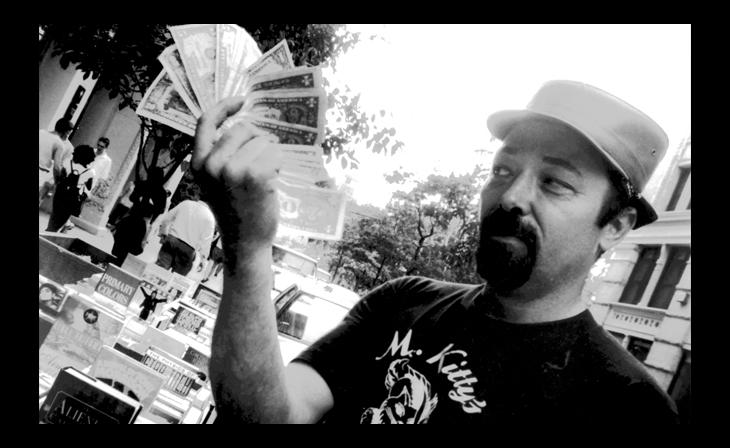 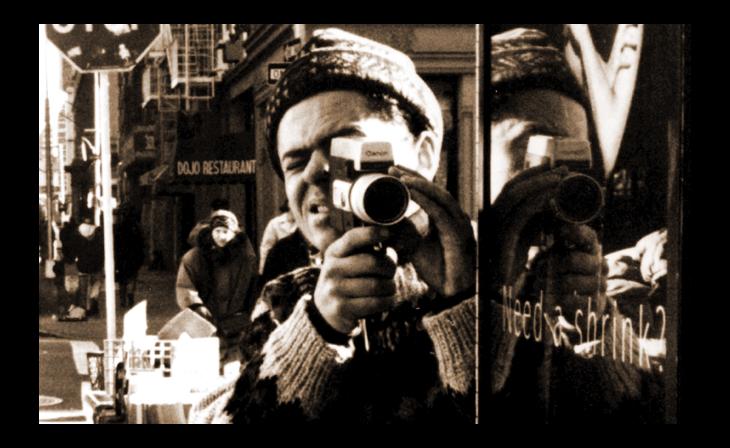 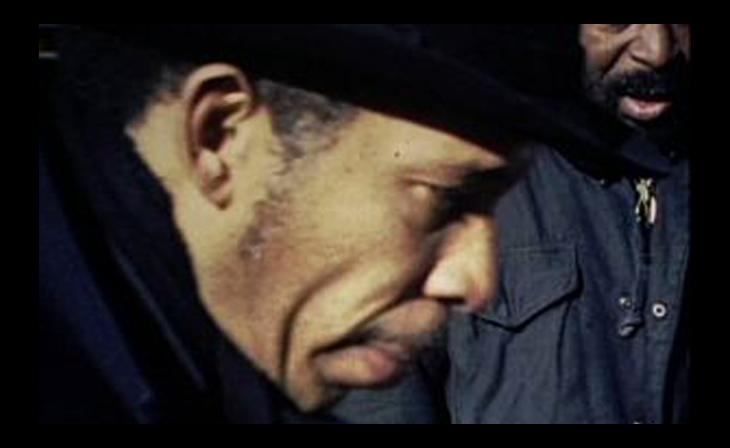 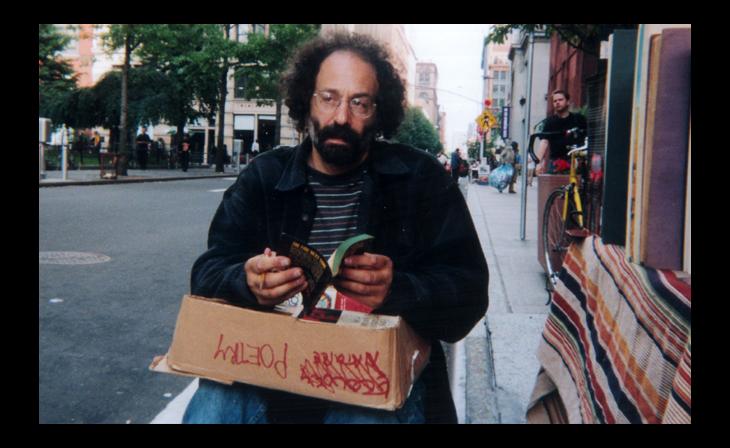 Zach Ponders a Price for Poetry, from 'BookWars 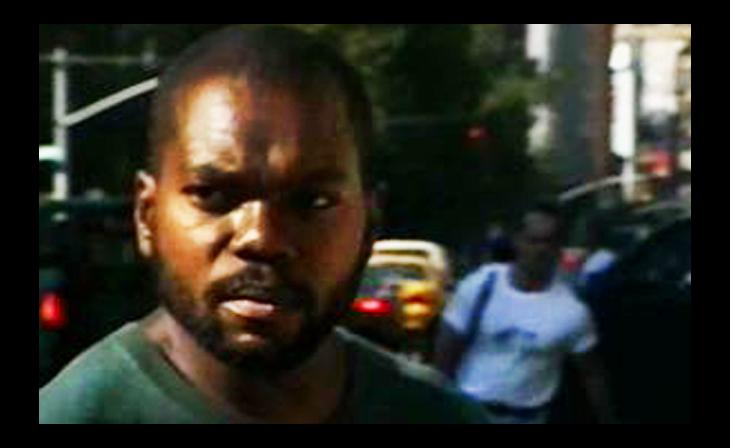 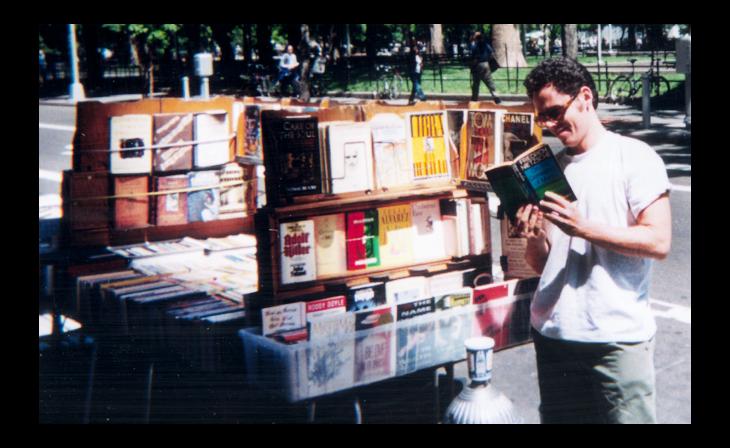 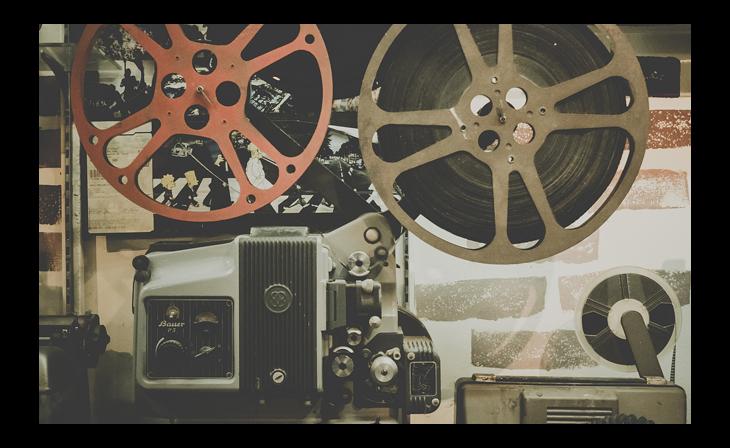 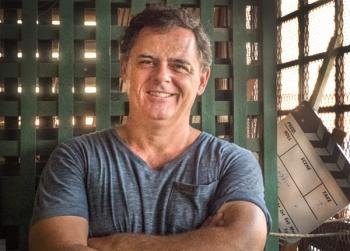 The jazzy and impressionistic feature documentary by fiction / documentary filmmaker Jason Rosette will screen at the newly revamped Museum of Modern Art (MoMA) on Sunday November 24 at 1:30PM, as part of the 'Histories of Film' showcase (November 21–December 4, 2019).

'Histories of Film', comprising titles from MoMA's circulating films collection, features a range of films that tell the history of the medium, works by important independent filmmakers, and much more.

'BookWars' is a unique and immersive first-person feature about the gritty world of New York City street booksellers, who are exposed in a remarkable story that chronicles their lives and loves and their unique perspectives on life.  'BookWars' was written, shot, edited, co-produced and narrated by filmmaker Jason Rosette on a micro budget, with funding coming from his own street-side book stand in Manhattan, assorted production jobs following his graduation from NYU Film School, and a modest grant from the Playboy Foundation.

About THE MUSEUM of MODERN ART CIRCULATING FILMS COLLECTION
Currently celebrating 85 years of service to the film and education community, The Museum of Modern Art’s Circulating Film and Video Library holds the unusual position of providing access outside MoMA to a rare collection of films and videos. Established in 1935 as the Film Library, it was intended to provide a circulating collection at reasonable rates to colleges, museums, and other educational institutions, as well as festivals, galleries, collectors, and enthusiasts.

To this day, it continues to provide access to films that tell the history of the medium, works by important independent filmmakers, and much more—all of which would otherwise not be readily available. Although Circulating Film has always had a broad-based collection, including early silent films, pivotal documentaries, avant-garde and independent works, animation, and video art, certain areas otherwise available only to scholars have been enriched. This includes important works by and about artists such as Andy Warhol, Richard Serra, and Jerome Hill. Several recently preserved works have also been included. All titles in this series remain available through the Circulating Film and Video Library.

Organized by Kitty Cleary, the Circulating Film and Video Library.

About BOOKWARS
'BookWars' is the gritty world of New York City street booksellers is exposed in a remarkable story that chronicles their lives and loves and their unique perspectives on life.  Made on location at the sidewalk book tables of New York by a fellow street bookseller, 'BookWars' explores the other side of the book tables along the streets of the Village, on the Lower East Side, along 6th avenue, and elsewhere in New York City. It won the Best Documentary prize upon its launch at the 2000 New York Underground film festival, and has been aired and broadcast widely since then.

About JASON ROSETTE:
Jason Rosette is a creative, award winning writer-director, filmmaker, and educator with over two decades experience producing motion media in the USA and abroad, with an international focus on the ASEAN-APAC region of Asia.

He returned to his former homestate of New Mexico in 2003 during the infancy of the state's filmed incentives program, to write, produce, and direct the multicultural sci-fi feature road movie, 'Lost in New Mexico' ('Great Road Pic' - Angelika Entertainment)

Pivoting off of his earlier New York theater and on-camera acting experience (SAG-AFTRA) Mr. Rosette demonstrated a deft capability to ideate and work with real people and unscripted talent of all kinds, as he personally cast, coached, and trained many of the participants for his projects.

His completed projects in Asia include a pilot episode for the supernatural Vietnam war-themed drama 'Freedom Deal', which is currently being developed into an episodic format for production in the USA.