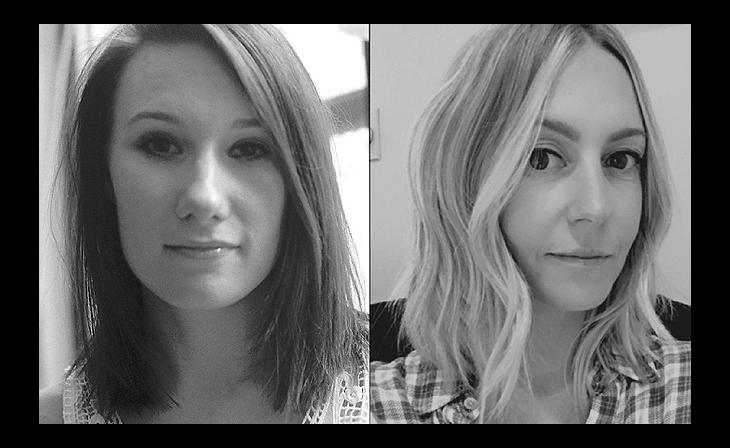 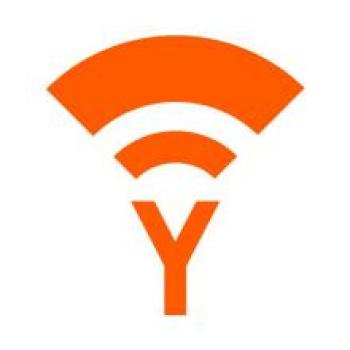 With offices in New York, Detroit, Los Angeles, and Hamburg Germany, Yessian is a global collective of producers, composers, music supervisors, research creatives and recording artists. With six full service recording studios and Dragon Licks, a music licensing and research division of indie bands and well-known artists, the studio offers a complete source for music, sound design and soundscapes. This powerful combination has allowed Yessian to enlist some of the world's best-known brands in film, television, advertising, gaming and theme parks as clients.
NEW YORK and LOS ANGELES
--(SPW)--

The bench just got a bit deeper at Yessian Music. The international music, sound design and audio post studio has welcomed two new experienced Senior Producers to its L.A. and New York offices. Joining the staff in New York is Evelyn Brown, who most previously was at Human. Joining on the West Coast is Katie Overcash, who comes aboard from Elias Arts. Both bring extensive backgrounds in music production to their new posts. In addition, the company promoted Emily Smith from Producer to Senior Producer in its New York office earlier this year.

“We have experienced some amazing growth in 2016, working across multiple media channels and contributing to projects that have won awards from Cannes Lions and AICE to the One Show, the Clios and LIA,” says Yessian Partner and Chief Creative Officer Brian Yessian. “Bringing Evelyn and Katie on board and promoting Emily is a response to this surge of activity we’re seeing in all our offices. It benefits not just our composers and engineers, but our clients as well. They have strong resumes in creative music production and understand how to keep jobs flowing smoothly.”

Brown is a native of Austin, a music Mecca that’s shaped her career path. The daughter of a music producer/engineer and a graduate of Berklee College of Music as a songwriting major, she got her introduction to the industry working as a freelance production coordinator at MRM/McCann and music supervisor for Groove Guild. Prior to her stint at Human she was producing for Bang Music + Sound.

Overcash hails from San Diego, where she attended San Diego State University. Initially working in the finance industry, she migrated north to L.A. and landed at Deutsch, where she worked on the Playstation account. When an opportunity arose to transition over to the Production Department for the agency’s in-house post facility she grabbed it, eventually leading the studio’s build-out and developing a roster of editors and effects artists to support its work. Since leaving the agency for Elias Arts she’s produced for such brands as Nike, Target, Taco Bell, Toyota, Starbucks and Google. Her experience on both the agency and vendor sides provides her with a unique understanding of how to manage all facets of production.

Both Brown and Overcash are upbeat about their new professional roosts. “I’ve admired Yessian’s work for some time, so it’s very gratifying to get a chance to work with EP and Managing Director Marlene Bartos and Creative Director Mike Dragovic,” says Brown. Adds Overcash, “Yessian is an established and highly respected studio, which says a great deal about the people behind the music. They’re hands on, forward-thinking and passionate about the work. I’m truly excited to be collaborating with our Executive Producer Dave Gold and Creative Director Andy Grush to grow our West Coast presence.” 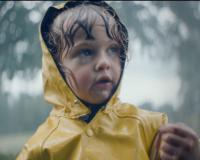 Yessian Rocks Through The Summer Into The Fall
Thursday, Oct. 20, 2016

They’re moving to the beat at the international music and sound studio Yessian, which just wrapped one of its busiest summers ever. The company is moving into fall with an expansive slate of new projects that has it working around the world on a... 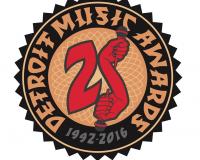 The Detroit Music Awards will celebrate its 25th anniversary on Friday, April 29 at the Fillmore Detroit by recognizing metro area musicians' achievements and honoring three esteemed music industry veterans for their career work.

Award-winning music production company Yessian Music has created an unforgettable cinematic sound experience in cooperation with The Hettema Group and Legends for the newly opened One World Observatory. The fully immersive audio/visual experience...

Lars Makie has joined Yessian’s Detroit studio as music supervisor/producer, bringing with him over a decade of post-production experience working at places such as Mad River Post and most recently Whitehouse Post in Chicago as a senior assistant... 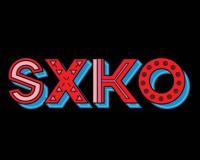 What better way to spend Friday the 13th than getting in the proper mood for five days of mind-expanding music, media, panels, networking and partying? That’s the idea behind the 2015 South By Kick Off...