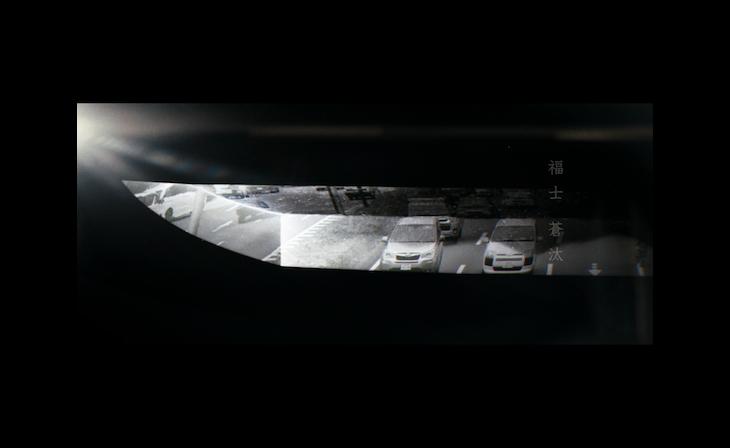 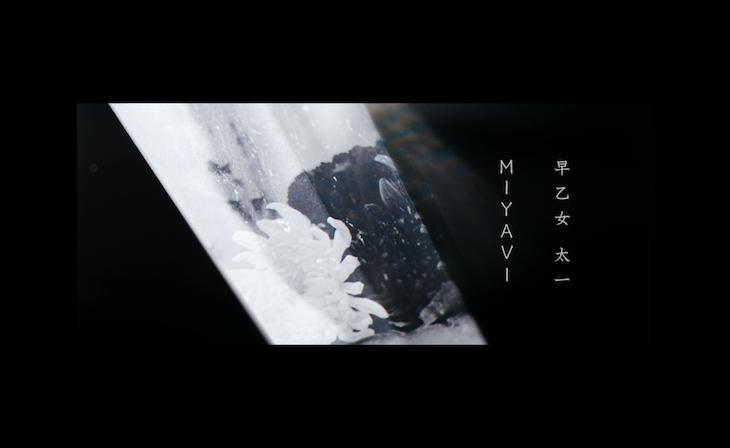 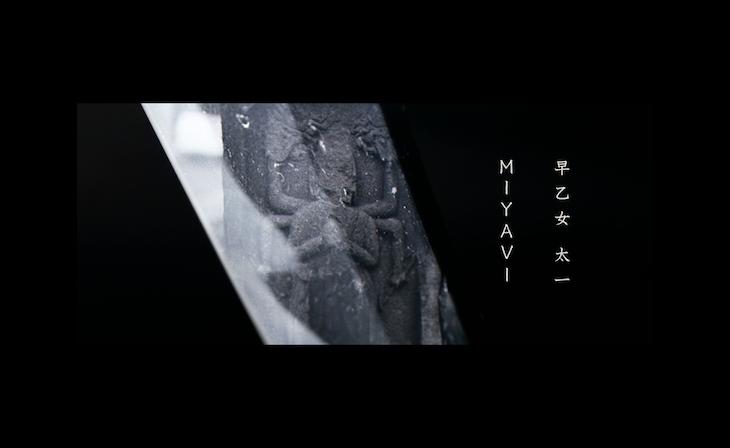 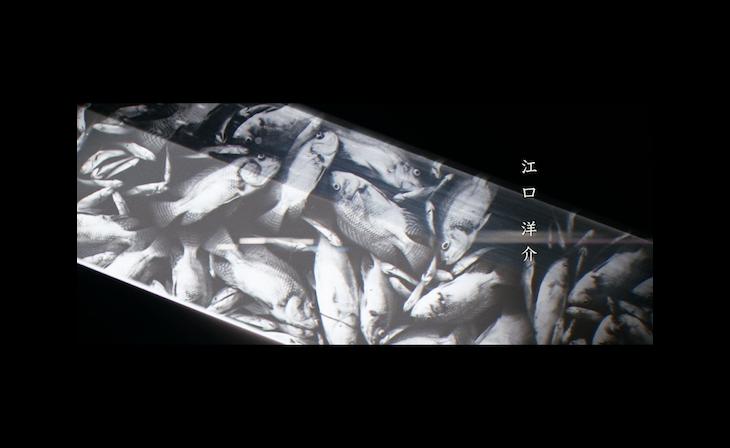 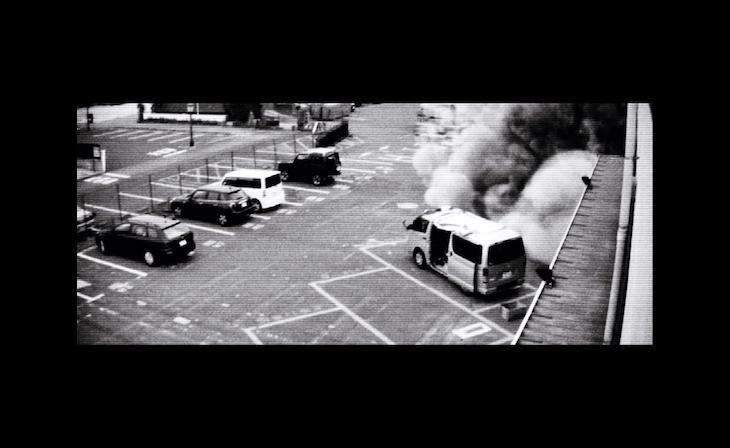 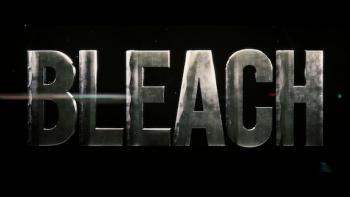 In addition to “Bleach,” yU+co worked on other recent global hits including the “Tomb Raider” reboot that opened in March; and “The Meg,” “Crazy Rich Asians” and “Mile 22,” which all open in August.
Intensely Edited Time Lapse Effect Chronicling A Society On The Brink Sets Perfect Tone For Hugely Popular Manga Series-Turned-Feature Film
LOS ANGELES
--(SPW)--

In the opening title sequence of “Bleach” (Warner Bros), as envisioned by the award-winning creative studio yU+co, something has gone horribly wrong. Cities are burning, fish are dying and the rush of intensely edited time-lapse images perfectly foreshadows the dire consequence at stake in the new live action film. Based on the incredibly popular Japanese manga series, “Bleach just opened internationally, and had its U.S. premiere on July 28 at JAPAN CUTS film festival in New York City.

“This film not only marks the latest project for our long time client Warner Bros, but also marks the first time we’ve ever collaborated with my son, Adrian,” Garson Yu, yU+co Founder/Creative Director says. “As a music video director, Adrian has a very distinct visual style that coupled with his spontaneous and visceral editing approach, was a perfect fit for this project.”

In addition to “Bleach,” yU+co worked with Warner Bros on other recent global hits, including the “Tomb Raider” reboot that opened in March; and both “The Meg” and “Crazy Rich Asians,” which bow in August. The 20-year-old creative studio also designed the titles for “Mile 22” (STX Entertainment), also opening in August.

Spiritual Concept
For both Garson and Adrian, the concept that resonated most with “Bleach” producers was the idea of blending traditional Japanese folklore with Japan as a society today.

“As you walk around Japan today there are all kinds of shrines and statues everywhere, even something as simple as a gas station may have an ancient statue nearby,” Adrian Yu says. “In the ‘Bleach’ universe, both good and evil spirits occupy these relics and are unbeknownst to us they are locked in a constant battle with each other. We wanted to illustrate the collision and highlight the effects of this unseen world locked in battle in a striking visual way.”

The title sequence opens seemingly peacefully with an all white background and some simple onscreen text that sets up the story, but from there tone quickly shifts as time-lapse security camera begins to make clear something has gone awry. Shots of normal traffic and city skylines, which at times appear projected on the surface of various swords (another key element of the “Bleach” universe) give way to shots of various shrines and ancient statues, followed by shots of full scale destruction in the form of explosions, fire and not-so-subtle illusions to catastrophic environmental disaster.

For images in the title sequence, yU+co created their own CG elements, most notably two security camera shots of cars exploding in parking garage. Their original CG elements were then combined with shots the actual “Bleach” film crew shot specifically for yU+co, as well as an array of stock photography and newsreel footage. Those elements, along with a pulsating soundtrack, imbue the title sequence with a sense of gritty realism that sets the perfect tone for the film.

“The phenomena of these disasters are unexplained because the spirits reaping this destruction are invisible to most people,” Johnny Ellsworth, yU+co’s Associate Producer on the project adds. “The titles hint at how something destructive is going but those of us in the real world have no idea what it is, which sets up the journey the film is about to take us on.”

Flipbook Editing Style
While there is plenty of yU+co’s remarkable 3D animation present in the title, albeit rendered in a photo-real style so that is hard to tell where CG ends and live action begins, the real star of the open is the intense contemporary flipbook style editing that drives the overall concept.

“The editing style is a very deliberate reference to the original manga,” Adrian Yu notes. “The white in the beginning is meant to imply the pages of a book, and the editorial look and sound design references the turning of the pages. Also, the overall monochromatic look also derives from the manga itself.”

They are a collective of designers, filmmakers, creators and storytellers forging emotional connections and pushing the boundaries of design, specializing in crafting unforgettable content and experiences that captivate, inspire and bring people together. From film title design to VR, yU+co creates content for traditional and unconventional formats. With offices in Hollywood, Hong Kong and Shanghai, yU+co continues to offer boutique style creative and production services, collaborating closely with clients to achieve the most effective end product. For more info https://www.yuco.com 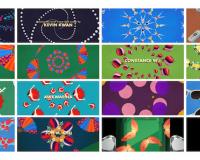 In 1993 Garson Yu, Founder/Creative Director of the award-winning 20-year-old company yU+co, was a young designer with the then leading design studio R/GA LA working on his first title sequence design project... 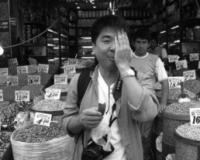 Creative design/production studio yU+co announced that company Founder/Creative Director Garson Yu, will be one of this year’s featured speakers at motion 2018, to be... 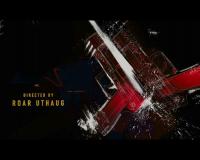 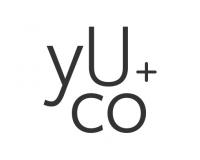