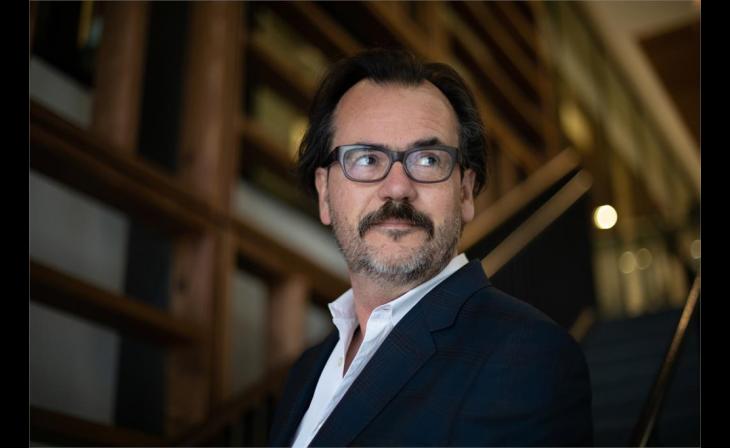 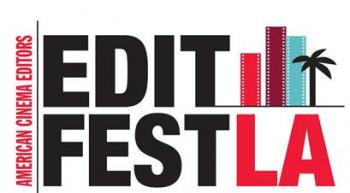 EditFest LA, the day-long celebration of the art and craft of editing, is set for August 24, 2019 at Walt Disney Studios’ Frank Wells Theater. EditFest brings the world’s top editors to the stage to share their insights and experiences.

Joe Walker, the Oscar®, BAFTA, and Eddie nominated editor, will cap an outstanding lineup when he joins author Bobbie O’Steen in an “Inside the Cutting Room” conversation that will explore his remarkable career.

London-born Walker is a celebrated editor who originally trained as a classical composer. In the past five years, Walker has been nominated four times by the ACE Eddie Awards, winning for Arrival.  He is a two-time Academy Award® nominee (12 Years a Slave, Arrival) and three-time BAFTA Award nominee.  He has forged notable partnerships with directors Steve McQueen and Denis Villeneuve over the course of his career. Walker has collaborated with McQueen on four films including the director’s debut feature Hunger (2008), Shame (2011), Widows (2018), and he edited the Academy Award® best picture winner 12 Years a Slave (2013).

His work with Villenueve includes three back-to-back features. Their collaboration began with Sicario (2015), then Arrival (2016), which earned him his second Oscar® and BAFTA nominations and his first ACE Eddie Award win. He cut Blade Runner 2049 (2017) for which he received BAFTA and ACE Eddie Award nominations. He is currently at work on Villeneuve’s highly anticipated Dune.

In 2010 Walker cut the acclaimed crowdsourced documentary feature Life in a Day for Academy Award® winning director Kevin Macdonald and producer Ridley Scott.  Walker edited the film from over 4,500 hours of footage submitted by tens of thousands of YouTube users around the world, shot in a single day to shape the documentary time capsule which debuted at Sundance in 2011.

Walker learned his craft in the BBC’s Film Department at Ealing Studios where he worked on numerous British television series including Jonathan Creek and The Lakes before moving into the features Brighton Rock, Harry Brown starring Michael Caine and Rupert Wyatt’s The Escapist.

Walker received his B.A. in music from the University of York.  The Royal Philharmonic Orchestra has played his music live in Trafalgar Square and he wrote the score for the BBC/HBO drama Dirty War.

Osteen is a New York-based writer and film historian and author (The Invisible Cut and Making the Cut at Pixar).

The schedule for EditFest LA features an outstanding lineup of talented editors in panel discussions that offer attendees a rare opportunity to hear first-hand about their experiences, ask questions and mingle with some of the most creative talents in the industry.

Inside the Cutting Room with Bobbie O'Steen: A Conversation with Joe Walker, ACE

The Lean Forward Moment: A Tribute to Norman Hollyn, ACE

For further information, updates, and to buy tickets information, visit americancinemaeditors.com. Tickets are on sale now.

EditFest is presented with the support of Platinum Sponsor Blackmagic Design and Gold Sponsors Adobe and Avid. EditFest attendees will enjoy a catered lunch and admission to the ACE After Party – cocktails and hors d'oeuvres, as well as raffle prizes. Proceeds for EditFest LA go to the ACE Educational Center and are tax deductible.

About ACE
American Cinema Editors) is an honorary society of motion picture editors founded in 1950. Film editors are voted into membership on the basis of their professional achievements, their dedication to the education of others and their commitment to the craft of editing.

The objectives and purposes of the American Cinema Editors are to advance the art and science of the editing profession; to increase the entertainment value of motion pictures by attaining artistic pre-eminence and scientific achievement in the creative art of editing; and  to bring into close alliance those editors who desire to advance the prestige and dignity of the editing profession.

About ACE EditFest
Launched in Los Angeles in 2008 to put the leading film editors in touch and in communication with editors and those who work with editors and editing enthusiasts, EditFest  expanded to New York in 2009 and London in 2013. EditFest  presents panels, conversations and social interaction with some of the most influential editors working in film and television. The highly anticipated annual event, which sells out each year, has plans to expand to additional cities in the future.

EditFest, the popular day-long celebration of the art and craft of editing, returns to the Frank Wells Theater at Walt Disney Studios on August 12, 2017.  Presented by American Cinema Editors (ACE),... 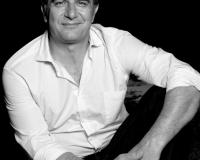 American Cinema Editors (ACE) is proud to announce that Pietro Scalia, ACE, has joined the line-up for EditFest London on 24 June 2017 at BFI Southbank. Scalia will participate in a one-on-one conversation that will cap an entire day of panels... 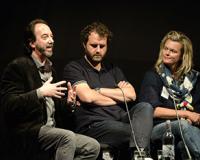 Blackmagic Design today announced that it will again sponsor the American Cinema Editors (ACE) at EditFest Los Angeles on August 1, 2015. As part of its Platinum sponsorship, Blackmagic Design will be the exclusive sponsor of the ACE EditFest... 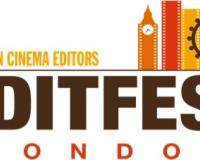 EditFest London has unveiled its day-long lineup of editors, who will take the stage at the British Film Institute's Southbank location on Saturday, June 20, 2015...