Director Mary Lambert says, “The planet is in a state of peril, and we present Tymoshenko as a candidate who thinks in terms of reforms that can truly change the world and unite people in combating the refugee crisis, wars, dictatorships and corruption on a global scale. We want to raise the consciousness of people in the U.S. regarding this amazing woman and leader, who will implement a new democratic direction for Ukraine and fight for human rights with radical reforms.”

She also believes that Yulia Tymoshenko, who twice held the position of Prime Minister of Ukraine, has become a symbolic leader who fights for progressive and innovative reforms in every field.

Lambert continues, “It has been my dream now for more than ten years to film Yulia. Much of my work as a filmmaker has been focused on Woman as the Protagonist. I have worked with Madonna, Hillary Clinton, Janet Jackson, Jodie Foster, Ellen Barkin, Annie Lennox, Barbara Boxer, Elizabeth Moss, Whitney Houston, to name a few, and, for me, Yulia is a true hero.”

Lambert feels strongly that Tymoshenko is a powerful advocate for pro-Western values and that only she, because of her personal history and struggle, is capable of defending democracy in Ukraine and standing as a buffer against the spread of corruption and authoritarianism.

Film director, producer and editor Shawn Thompson has also joined the project. Thompson is a Beverly Hills Film Festival three-time Best Documentary winner for "Life After Death," "American Caravan" and "The State of Assyria.” Thompson and Lambert previously collaborated together for the Sundance Channel’s "On the Road in America” series. Ukraine-based producer is Christina Kushch Katrakis. 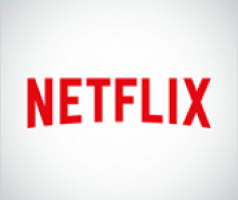 Netflix celebrates the opening of its new Paris office in the heart of the... 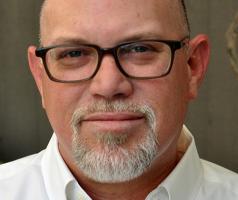 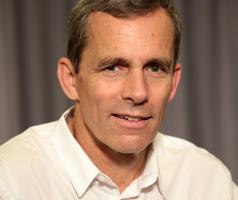 The American Society of Cinematographers (ASC) has named Terry McCarthy as... 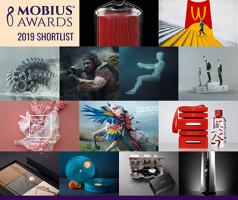 Thirteen entries in the 2019 Mobius Awards are nominated for Best of Show...