Are you ready to order dissertation abstracts?
What is the Best Time to Visit Egypt?
Great help with assignment writing
True Budget - new budgeting & actualizing software available FREE
eventos bcn
Post Your SHOOT FREE Classified Ad
Beavers Do What Beavers Would Do, If... 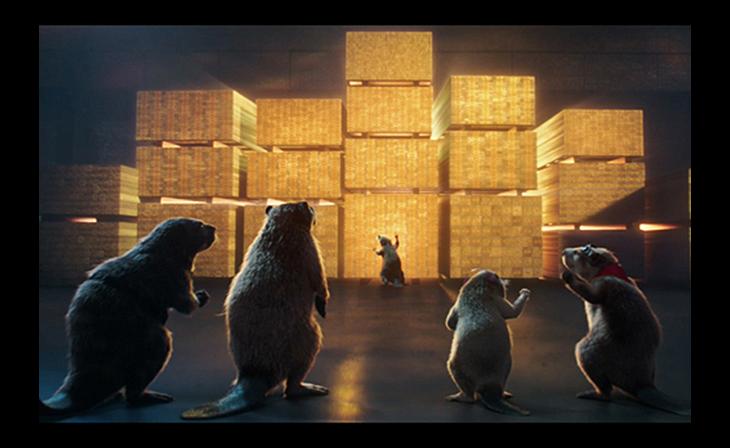 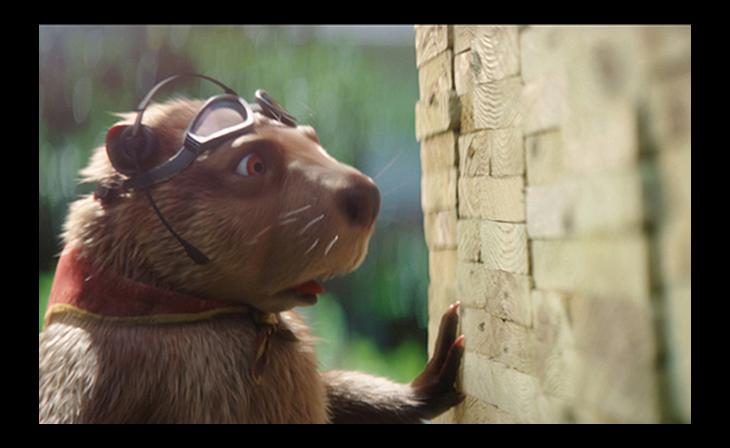 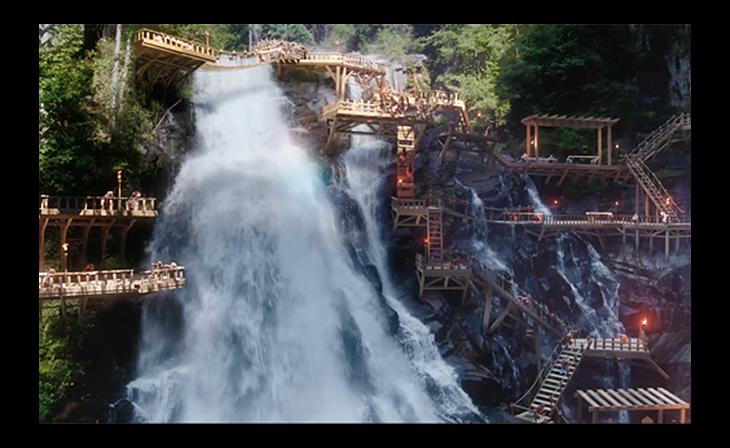 In a suite of three episodic TV :30s rolling out this month, Great Southern Wood Preserving, Inc., Abbeville, Ala., introduces the world’s greatest fans of YellaWood brand pressure treated pine: a scheming team of beavers. Titled “Woodland’s Most Wanted,” the campaign, including digital, OOH and POS support, is by advertising agency Brunner, Atlanta. It is all about what beavers do, or would do, if they had YellaWood®.

In the first spot, “Lumberyard,” five of the big-tailed rodents display some cat burglar skills in an after-hours break-in. They rappel their way down to the warehouse floor, where one supersniffer follows his beaver nose past all the generic lumber to where the YellaWood is stored. The spot ends with the team in YellaWood rapture.

In “Control Room,” the team surveils a verdant backyard with a gazebo under construction. They slip past the homeowner and builder, and find their way to the stacked lumber, but for naught. A beaver scout radios in to command HQ, “No Yella tag,” and word comes back, “Abort!”

Success comes in the final spot, “Heist.” From up in the trees at another suburban construction setting, the beaver “general” (in bird disguise) spies the YellaWood. As workers take lunch break, beavers swoop (literally, in the general’s case) into action and make off with the YellaWood mother lode. Cut to their river woodland home and we see the result. (Disclaimer: “Not built to code. Beavers don’t care about that.”)

All three spots end with the VO: “For five-star back yards, YellaWood brand Pressure Treated Pine. If it doesn’t have this yella tag, you don’t want it.” Which are the spots’ only spoken words.

Digital support on Facebook, Instagram and YouTube includes video :30s similar to the TV, disruptive Instagram ads in which nature scene beavers break into and pilfer traditional YellaWood ads, and static and animated character profiles of the five-beaver team. OOH includes traditional (flat) boards, as well as 3-D, “episodic,” before-and-after billboards in which beavers abscond with the YellaWood from what had originally gone up as “normal” billboards. And in POS, life-size beaver ceiling hangers and door and window clings case the lumberyards and showrooms where YellaWood may be found.

The campaign will run in 28 states, mostly Southeastern, also Mid-Atlantic and Midwest.

Great Southern Wood Preserving, founded in 1970, has plants in 11 states, and serves customers in the U.S. plus Latin America and the Caribbean. greatsouthernwood.com