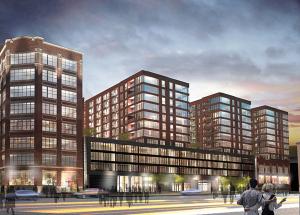 Creative studio Reel FX is expanding its global reach. A Montreal satellite studio is in the offing, added to Reel FX’s existing offices in Dallas and Hollywood, Calif. The new locale will be another hub for Reel FX Animation Studios, its feature film division, and will also serve as an outpost for the studio’s commercial and VR/AR divisions.  Reel FX’s global headquarters will remain in Dallas’ vibrant Deep Ellum artist community.

The Montreal studio will be located near the city’s downtown district in the historical building Le Nordelec, which has been recently renovated into an urban loft development with commercial, retail and residential units by Allied REIT. The phase one studio build-out will house up to 220 artists, with further expansion plans on the horizon.

ODD involvement started as the story was still be written—helping shape the visual direction for the film’s design and animation. A key animation sequence in the documentary shows exactly how Russian athletes were able to avoid positive drug detection during the 2014 Sochi Winter Olympics. ODD’s ECD Gary Breslin spoke to Rodchenkov over the phone moments before he was forced into witness protection to understand Russia’s detailed ploy to obtain negative tests for their athletes during the Olympics.

Knowing he had little time to explain, Rodchenkov crudely sketched his lab configuration on a napkin, a blueprint for Breslin to recreate in CG a detailed depiction of the operation.

Ottawa Animation Fest Seeks Submissions
The Ottawa International Animation Festival (OIAF) is now accepting film entries for competition in 2018. Entries are due May 25 and there's no entry fee.

In addition to category prizes, submissions will also be considered for a variety of craft and other awards including the Festival’s Academy Award recognized Grand Prize for Short Animation.

There are also national competitions for Canadian animators and a Canadian student competition. 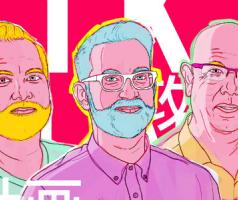 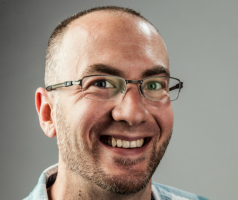 Reel FX, which maintains digital studios in Santa Monica, Calif., and Dallas, has hired Chad Moseley as sr. designer. Moseley has nearly a decade of experience in motion graphics and design,... 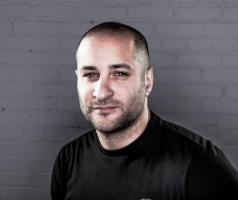 Augusto Schillaci, who’s been at Reel FX for 15 years as a sr VFX supervisor, has been added to the company’s directorial roster. Schillaci will be making his feature debut as director on The... 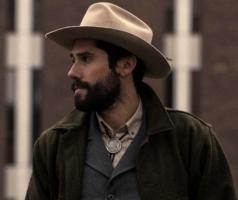 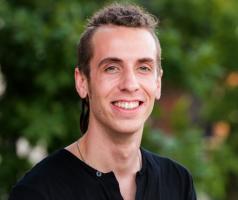