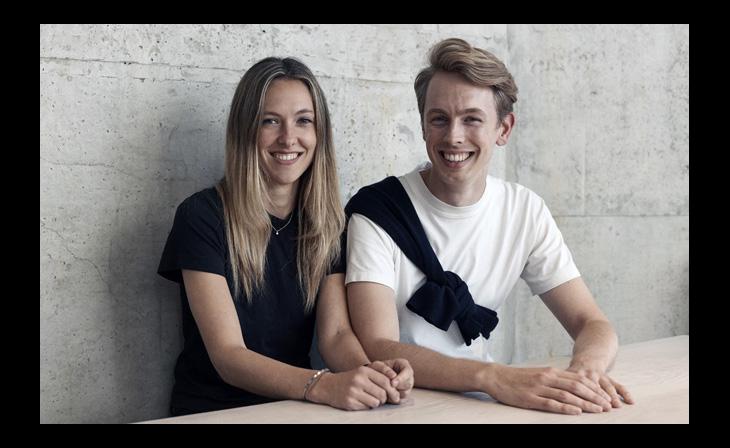 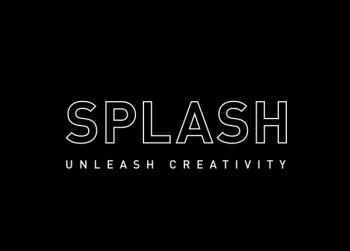 Woldringh spent the past three years as a creative for 360i Europe, contributing to high-profile accounts for Enterprise, Lidl and IKEA, to name but a few. A Belles Artes graduate of Universidad Complutense de Madrid, his studies continued at the Miami Ad School after completing his Bachelor's degree at Universiteit Maastricht. He connected with Kenchington as a freelancer in 2018.

Most recently, Kenchington was Creative Art Director for London-based agency Gravity Road, having joined that firm in 2017 from The&Partnership in the same position. A 2015 B.A. Architecture graduate from the University of the Arts London, she also studied design and architecture at Central Saint Martins University of the Arts London, and at New York's Parsons School of Design.

"We'd been talking with a number of agencies before Splash got in touch with us, but we straight away had a very good click," Woldringh and Kenchington explained. "Everyone was down-to-earth and spoke with genuine excitement about the work they were doing. There's this very entrepreneurial spirit at Splash to get things done and do it in ways that challenge conventional methods. That's a very attractive context for creatives to be in, because you're sure to work with people who're brave, motivated and think outside the box."

"James and Jaalá are a dangerous modern creative team," said Goddard. "Brilliantly astute. Culturally primed. Incredibly talented. And super nice. I'm proud to have them on the team, and I know they'll be a brilliant addition for our partners and our work."

To support Splash Worldwide's mission to Unleash Creativity around the globe, the expanding company continues to seek out dynamic individuals driven to innovate and collaborate with the world's best. To learn more about open positions across its network of offices in North America, Europe, Asia and the Middle East, please visit http://bit.ly/SplashWW.

About Splash Worldwide
Splash Worldwide is a creative technology company that unleashes creativity for everyone, everywhere. With multi-disciplinary insight, creative, production, technology, consulting and innovation teams, we collaborate with clients to create impactful content and distribute it within the right ecosystems. Our offices in London, New York, Los Angeles, Portland, Amsterdam, Dubai, and Singapore and Kiev serve the world's largest brands and bridge the gap from concept to delivery. 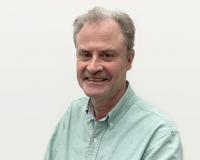 Together with all of my colleagues at Splash Worldwide, we consider our growing global venture to be the world’s finest independent creative technology company. With this in mind, we are proud to have been included in The Drum’s recently... 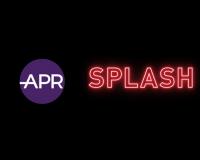 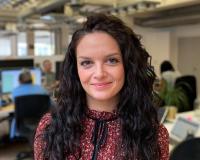 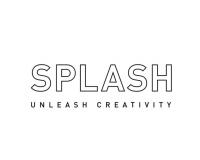 The principals of London-based creative technology company Splash Worldwide strongly believe that creativity is business critical. Across the global marketing industry where obsession with awards programs is fairly universal, the minds at... 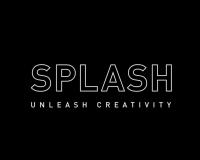 Creative technology company Splash Worldwide is continuing to convene marketing leaders in major European markets and evangelize on the mission-critical subject of Dynamic Content Optimisation (DCO) and related topics. Most recently, the company'...